Frank Oden’s lyrical Halloween stories are fun, funny and simply enchanting for even the youngest listeners. Musically sophisticated adult listeners will also discern highly complex meters and intricate rhyming schemes. Oden performs with linguistic bravado, he is a verbal stunt man with a uniquely theatrical style — combining the power of a Shakespearean actor, the presence of a great magician and the physicality of a Warner Brothers cartoon.

Thematic Halloween poetry written and performed by Frank Oden creates a lyrical narrative context for classically spooky dramatic repertoire. The rhyming story begins as our comical (g)host character is awakened on a dark and stormy night by trick-or-treaters (the audience) pounding on his front door. He eagerly joins them on their rounds and leads the group “beyond the tracks behind the mill through tall dead grass and up the hill” to the haunted home of Old Count Mildew. The Count appears and welcomes his visitors on a tour that includes “The Thing in the Attic” and “Bats in My Basement.” Our host character returns to guide us back home again, but not without one final detour through the graveyard at the chiming of midnight, just in time for the “Zombie Jamboree!”

Story poems are interspersed between the repertoire selections so that each poem establishes the tone and context of the upcoming music and builds energy leading directly to the downbeat of each musical selection. Mr. Oden leaves the stage to change costumes after each poem, the orchestra receives full audience attention in performance.


Total Concert Length including poems and music – One Hour
Appropriate for youth, family or mainstage concerts. 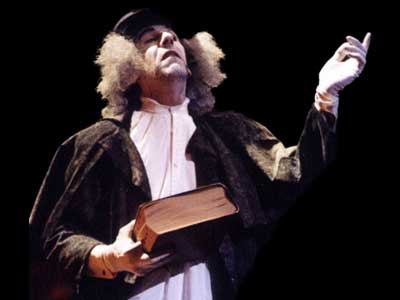 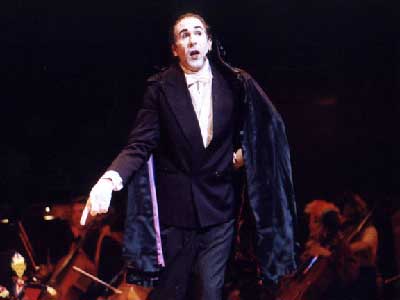 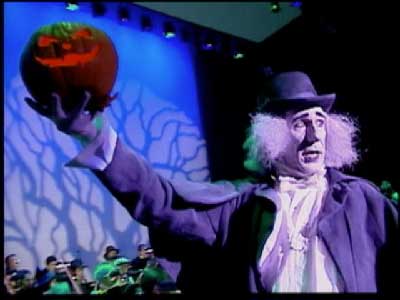 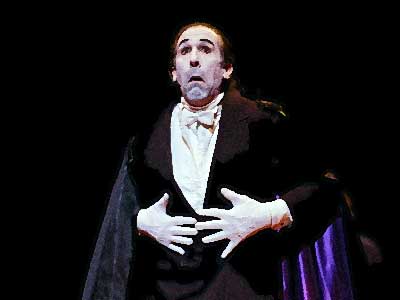 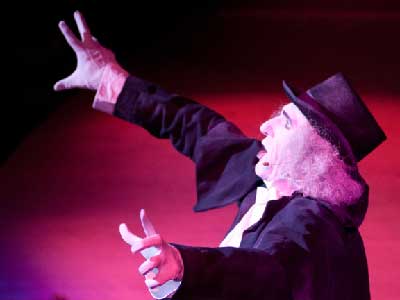 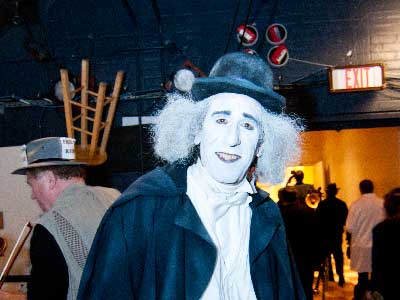 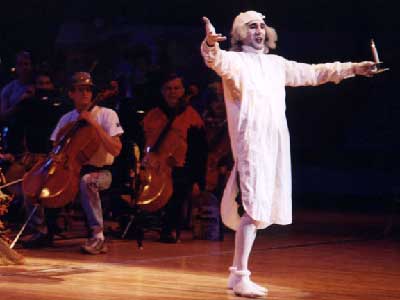 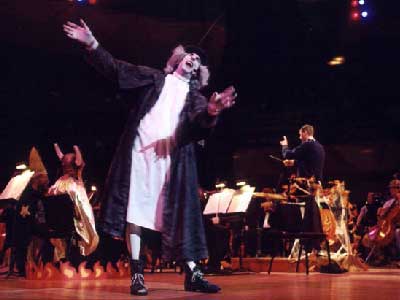