Frank Oden is a theater professional with over 40 years experience as an actor, director, playwright, lyricist, composer and producer. He has written and directed several award-winning musical comedies for long running productions and receives frequent commissions to create and perform his concert length “lyrical narratives” with orchestras across the US and Canada. He has directed more than thirty live productions of original musicals and served as Artistic Director for The Goldenrod Showboat in St. Louis and G. William Oakley's Opera House at Heritage Square. Oden is also a Board Certified Health & Wellness Coach, Tobacco Treatment Provider and motivational speaker on self-directed behavior change.
Full Bio & Resume

A life-long Westerner with family roots to four generations of cattle folk and characters on both sides of the law,   Oden was raised on their stories as well as his own generation's TV and Hollywood version of the Wild West, from the Lone Ranger and Roy Rogers to Gunsmoke and Clint Eastwood.   "Cowboy Jamboree" is a collection of old west character stories told through performance poetry bringing humor, narrative arc and theatrical values to symphonic repertoire of the American West and the Hollywood Western.
Details & Media 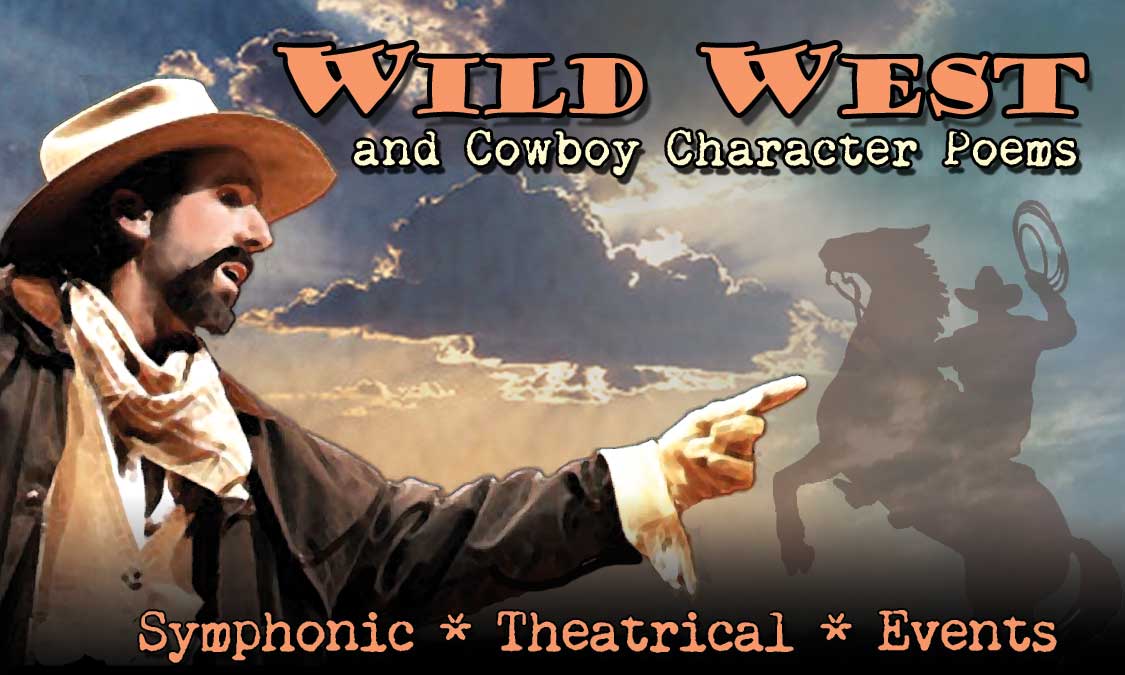 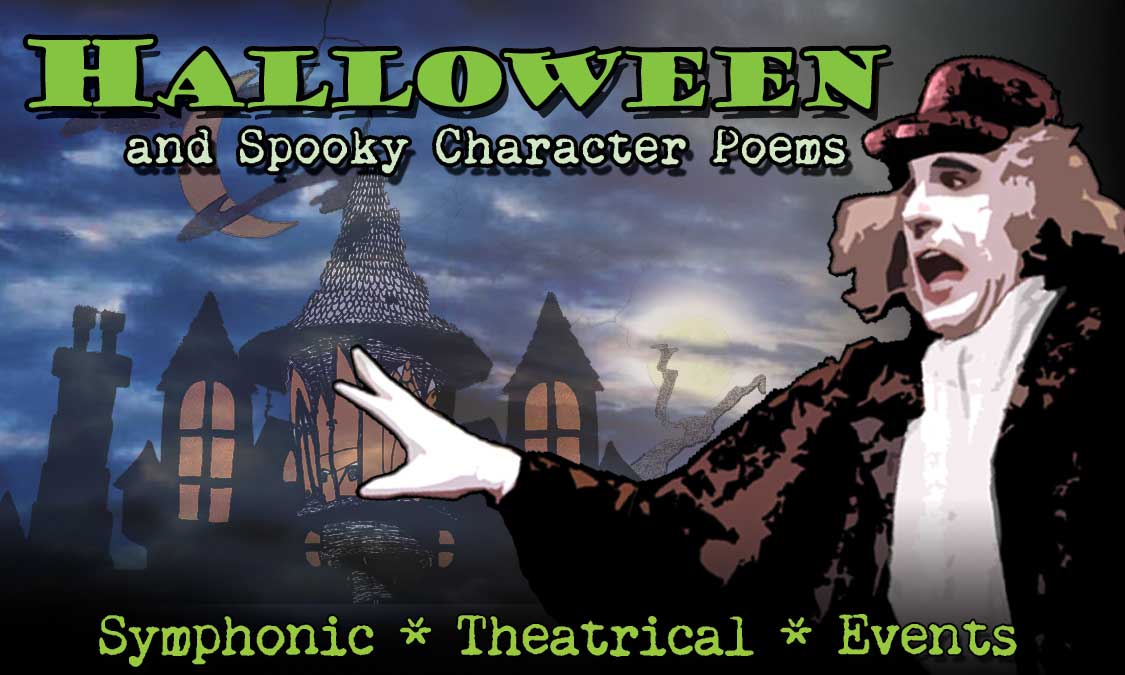 Frank Oden's performance was brilliant, he captured the ridiculous, elegant, sublime and slapstick.
He is a rare actor who effortlessly connects with with a complex symphonic score."
-- Dan Kellogg, Composer, "Pyramus and Thisbe"

"Song of the Earth" merges lyrical humor and verbal acrobatics with stunning visual images and evocative orchestral music to explore the grandeur and frailties of our little blue planet, and the timely need for effective stewardship. Hosted by a whimsical "Earthropologist," embark on an entertaining and educational tour of earth's essential systems and wonders, including a literally breathtaking feat of recitation, a rhymed catalog of the entire animal kingdom in under three minutes. Details & Media 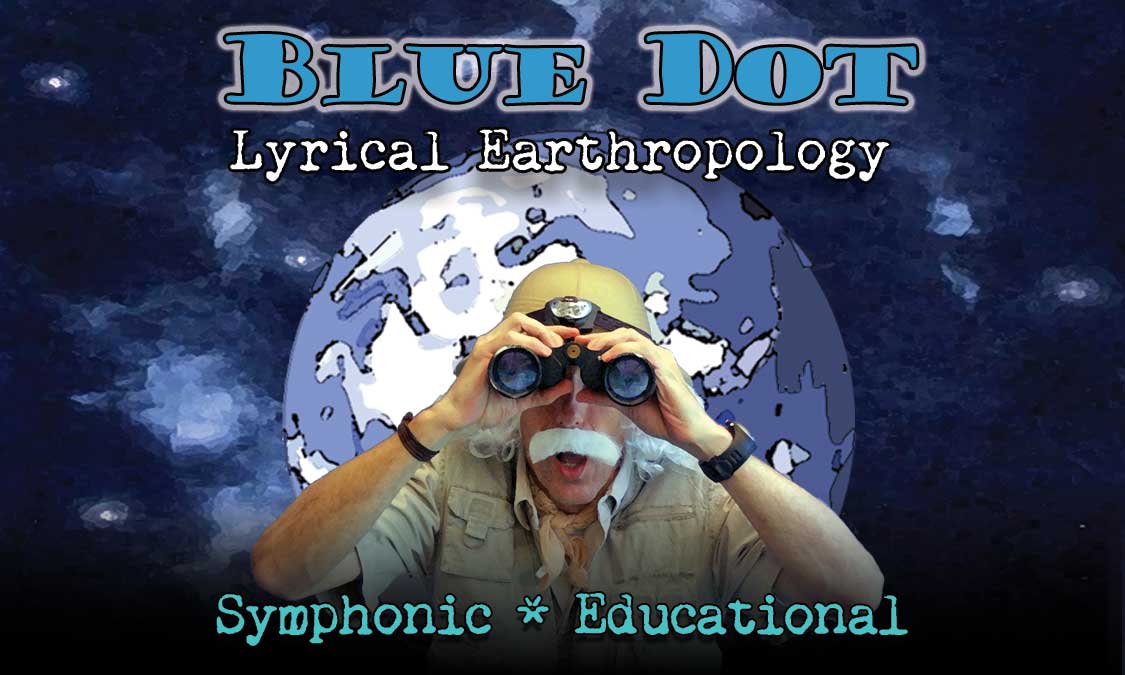 " Oden has a real talent for unself-conscious characters with big egos but good hearts.
You laugh at the characters, but you like them, too." -- Westword 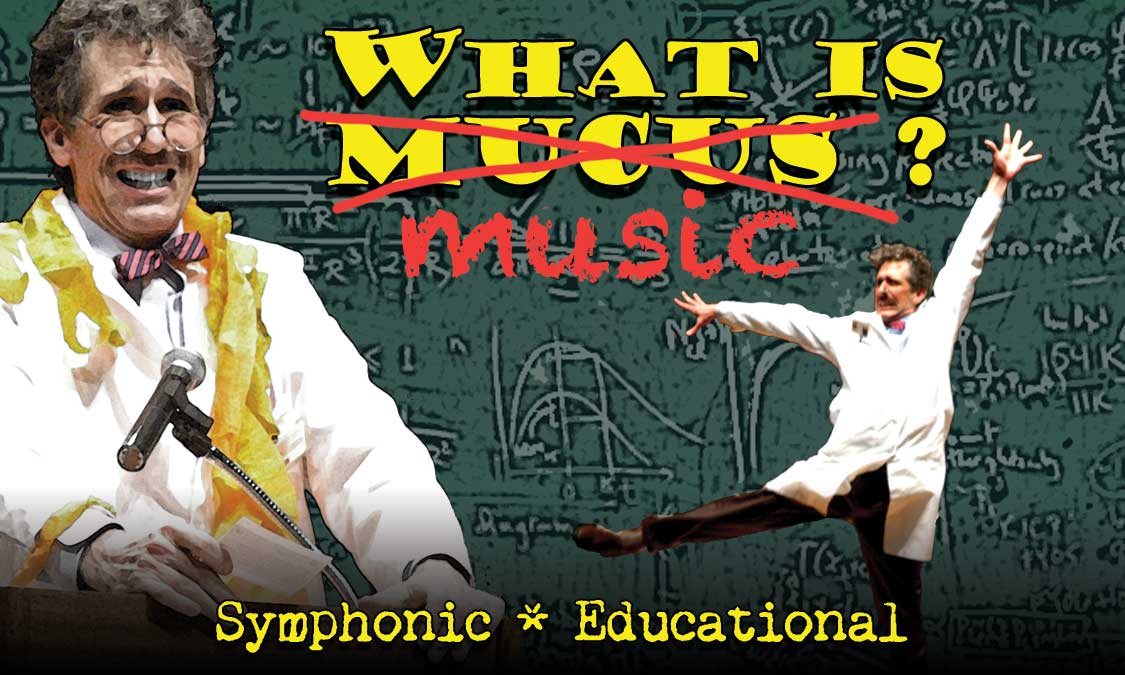 A funny thing happened on the way to the podium ... a cellular biology professor and mucus expert turns out to be the wrong person to host an educational concert about music, but the mixup isn't discovered until the show is underway. Refusing to accept defeat (or leave the stage) he takes command of the orchestra and recruits the antagonized conductor as reluctant assistant in a ridiculous yet perfectly apt explanation of all things musical.

"Oden performs with linguistic bravado, he is a verbal stunt man with a uniquely theatrical style — combining the power of a Shakespearean actor, the presence of a great magician and the physicality of a Warner Brothers cartoon." -- G. William Oakley